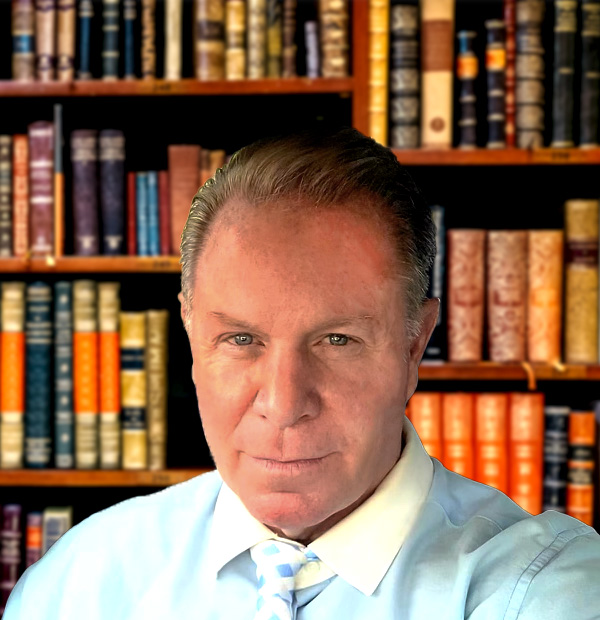 Stan Hulse served in the U.S. National Guard as a Private. Stan was awarded the Training Company Distinguished Honor Graduate Award, awarded Army Achievement and State Commendation, medals for service. Later Stan attended Officer Candidate School and was awarded the highest academic graduate of his class, commissioned as a Nuclear Biological and Chemical Officer, and was the Honor Graduate of his cycle of the Sibert Chemical War fighter School, located in Anniston, Alabama. He later served as a Company Commander, in the 35th Inf Div. He currently serves as the Vice President of the Blue Bonnet Children's Advocacy Center

Stan went on to attend Oklahoma City University Law School and earned a Juris Doctorate in 1997. Admitted to the Texas Bar in 1997, admitted to practice in the Western District of the Texas U.S. Federal Court, in 2003, awarded the National Republican Congressional Committee, National Leadership Award, and listed as Honorary Co-Chairman, of the Business Advisory Council and featured on the cover of "American Latin" magazine. Has practiced law in Dallas, San Antonio, and presently in Medina County Texas and the surrounding areas. He makes his home on a ranch in Medina County, Texas.